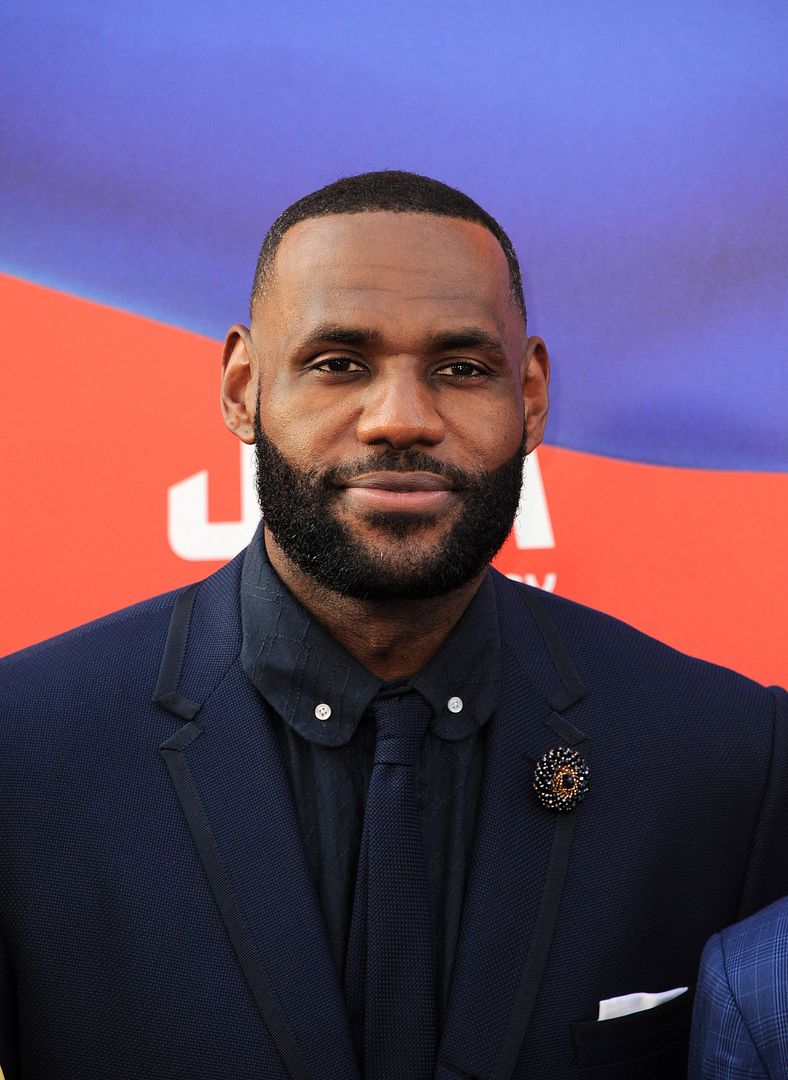 NBA star LeBron James received terrible news that a teen was beaten to death on the campus of his I Promise School in his hometown of Akron, Ohio. Now, the mother of the child is searching for her son’s killers. More inside…

Four years ago, LeBron James opened his I Promise School to serve underprivileged students in his hometown of Akron, Ohio. He teamed up with The LeBron James Family Foundation and Akron Public Schools to create a school focused on STEM, hands-on, problem-based learning.

Unfortunately, a teen lost his life on the campus of a school that was built to bring positivity.

On Thursday (June 2nd), Los Angeles Lakers baller LeBron James posted a tweet to Twitter asking his millions and millions of followers to pray for his community following the beating death of 17-year Ethan Liming on the campus of his I Promise School. The teen was not a student at the I Promise School.

"Our condolences goes out to the family who lost a loved one!! My the heavens above watch over you during this tragedy! Pray for our community!," he tweeted.

"Our community is everything to us. We were devastated to learn of the overnight incident that saw a life lost near our school. We are grieving with our community over another senseless act of violence. Our @IPROMISESchool campus is safe and secure as we continue to do everything we can to support our students, families, and the entire Akron community."

According to reports, police where called to the school following a fight where Ethan and his friends got into a confrontation with another group of males on the school’s basketball court. Ethan’s friends called 9-1-1 after he was knocked unconscious.

At 10:45pm, officers arrived on the on the scene where they found Ethan’s body lying in a parking lot near the b’ball court. He was pronounced dead due to severe injuries.

Ethan reportedly died due to a blunt force head injury, the Summit County Medical Examiner’s Office confirmed. The manner of death has been ruled as a homicide. He was a rising senior at Firestone Community Learning Center and was in the school’s Academy of Design.

“The death of a student affects all of Akron Public Schools. Ethan’s passing is, sadly, one of many we have experienced during this school year. May we all pause a moment from our daily pressures to give thanks for the lives of these children. May we forever find ways to keep our memories of them alive. Each of these losses reminds us about how precious, and sometimes fleeting, life can be.”

The suspects have not been identified.

Ethan’s mom went on Facebook asking anyone with information to come forward so her son’s killer(s) can be prosecuted for his death.

”First…thank you all for your thoughts and prayers, gas money, food, and love,” she wrote. “If you didn’t know, my step son Ethan was brutally beaten to death at the I Promise School in Akron on June 2nd. He’s the one with his arm around McKenna. We do not know who did this. We will never be whole again, but if nothing else, the murderers (yes, more than one), have to be found. His killers are still out there as I type this. Everyone keeps asking what they can do to help so here it is: Please share this post with the hopes that someone will speak up and help us find who did this. Anyone with information is asked to call the Akron Police Department Detective Bureau at 330-375-2490 or the Summit County Crimestoppers at 330-434-COPS. You can also text TIPSCO with your tips to 274637.”

In another post, she shared pictures of her son and she wrote:

"This is Ethan Liming. He was a brother and son. He was beaten murdered at Lebron’s I Promise School in Akron, Ohio on June 2. His killers are still out there. Someone on this planet knows who did this. See something, say something PLEASE!!! Anyone with information is asked to call the Akron Police Department Detective Bureau at 330-375-2490 or the Summit County Crimestoppers at 330-434-COPS. Please share."

So tragic and senseless. This violence HAS TO STOP. We send our heartfelt condolences to this young man’s family and friends during this impossible time.