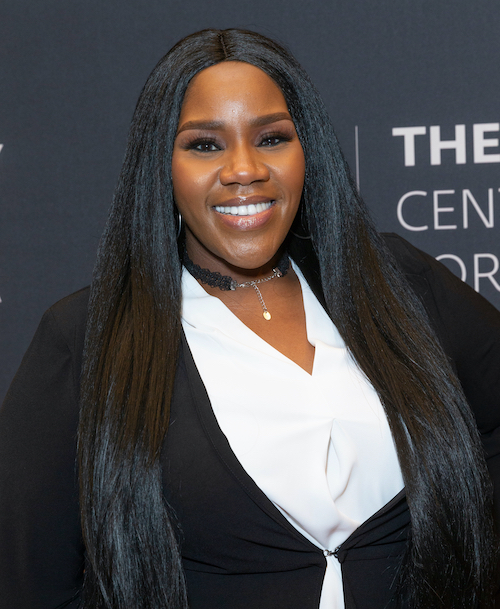 Singer Kelly Price – whose most recent Instagram post was a video about her fighting through Covid – hasn’t been seen by her children or family since mid-August.  She is now classified as a Missing Person by the state of Georgia, and the family says the boyfriend is keeping them from her.  Full story inside.

In an odd turn of events, Kelly Price has gone MIA in Georgia.  On July 29th, she uploaded an IGTV video telling her followers she has tested positive for Covid and is trying to fight through the symptoms.

Now, her children tell cops she was admitted to the hospital after she announced her diagnosis.  They were visiting her for 3 weeks while she was hospitalized in the ICU, until she was discharged.  Her family says Kelly’s discharge came as a surprise to them because she was not fully healthy.  And they have not seen or heard from her since.  As for why they don’t just go to her home to see her for themselves, the family claims her boyfriend is keeping people away. 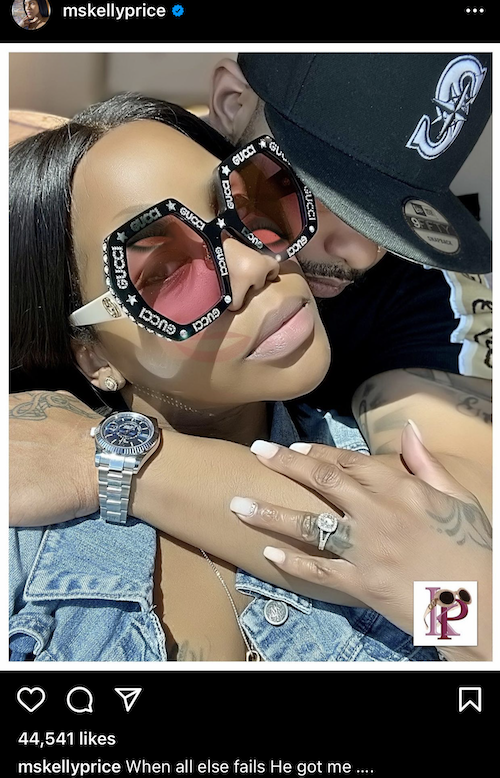 Her family tells TMZ … they were in touch with Kelly while she was in the hospital in early August, and her children visited her several times. However, 3 weeks after she was admitted … we’re told her kids got a call that she’d been discharged, which was surprising because she was apparently still not fully healthy.

The family says Kelly has not been heard from since, and they told cops her boyfriend is allegedly keeping friends and family members from visiting her home.

People close to Kelly became alarmed and someone called the police to do a welfare check last week.  The outcome of that is not yet known.

TMZ says Kelly is now officially considered missing, and there’s an active investigation to find her. She is also listed as missing at the National Crime Information Center.

Media personality TS Madison coincidentally asked about Kelly just last week, and asked someone to go check on her because her fans haven’t heard from her since her last video was posted: 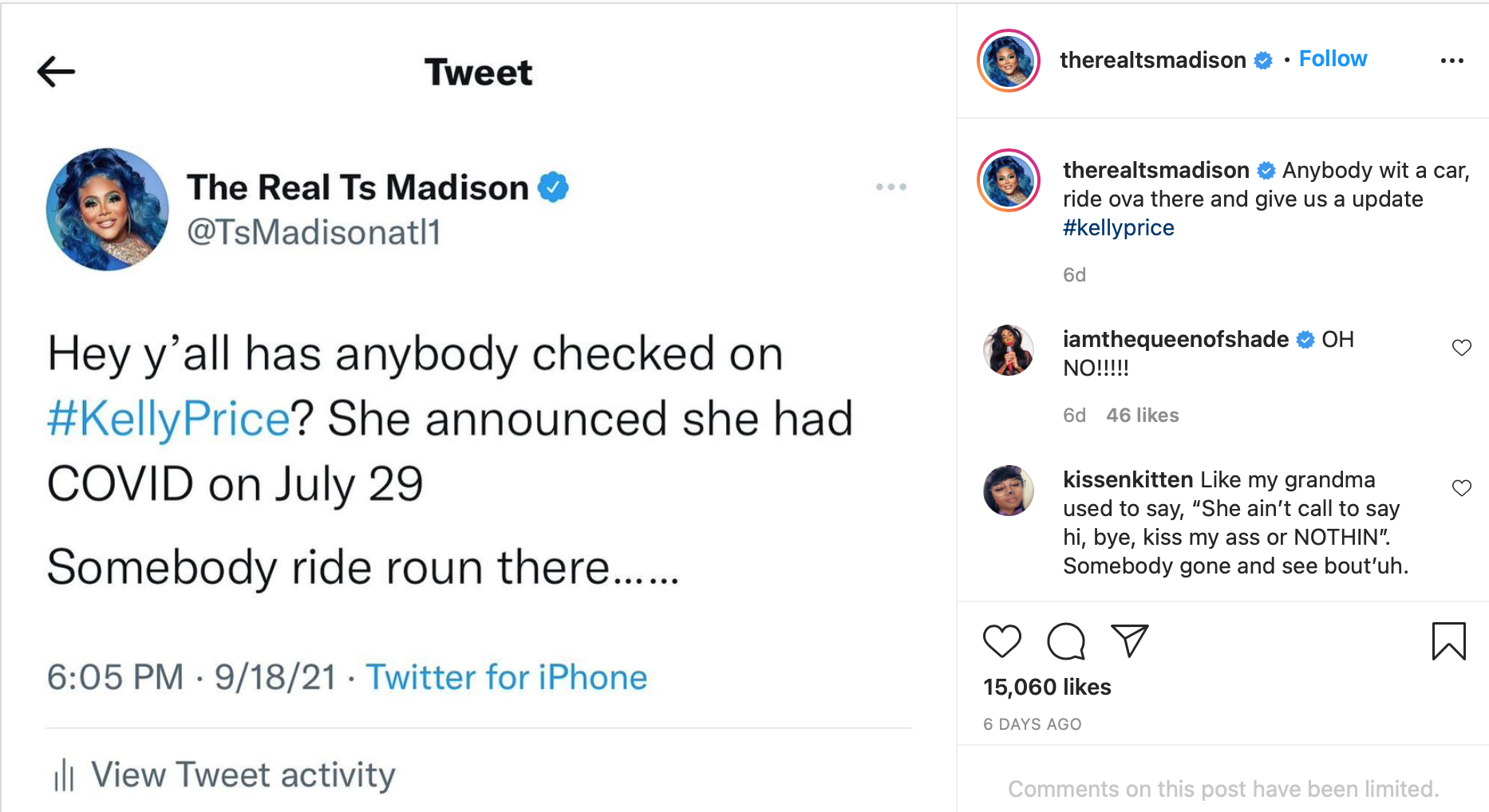 Now, she says her intuition has been validated:

I told y’all…… i felt in my spirit something was wrong!!! #kellyprice

Lord let her be found https://t.co/MWP4ho8MnD

My spirit told me something in my soul ain’t right! when i asked about her the other day!https://t.co/PcCKcDD8Mo pic.twitter.com/v8GmKd898v

Da Brat shared photos from a party last night and one photo had Kelly price in it. The rapper’s now a trending topic with people asking if Kelly is actually missing or not.  It appears she is, though, since the pics are from an old event:

The pictures Da Brat posted last night are from an event that was filmed for her show months ago. She is just posting the pictures to go along with the episode that just aired

Answers are DEFINITELY needed about the well being of Kelly Price. What came of the welfare check and why is her boyfriend – whom she has only posted about once on her timeline on July 5th – keeping her own family away?