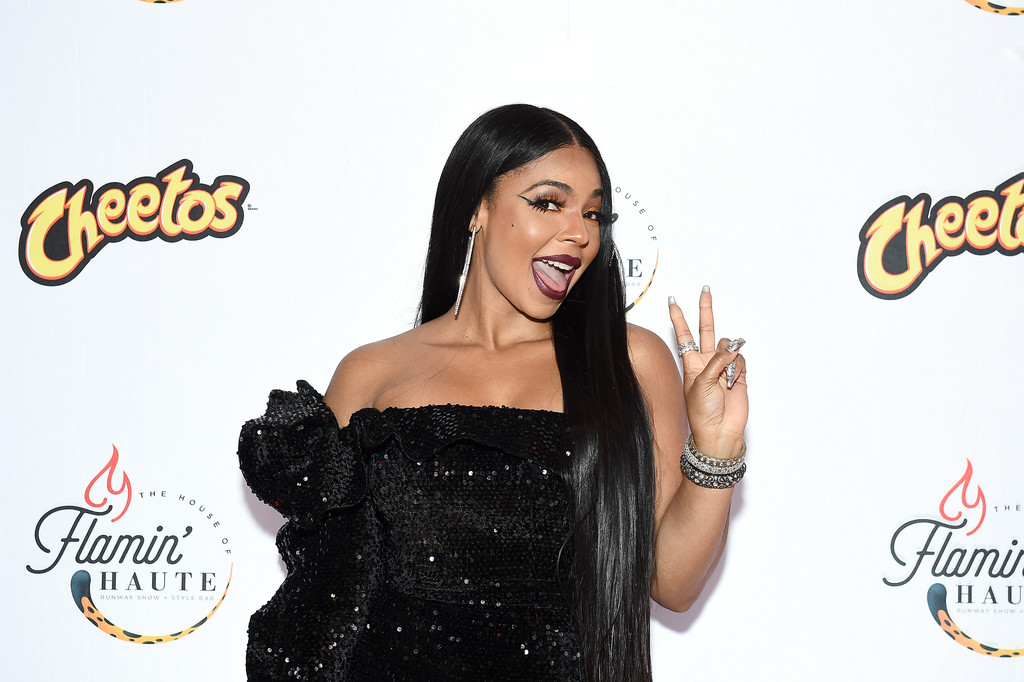 Singer-Songwriter Ashanti continues to flex her acting skills.  She’s about to give us a Rom-Com, and this time, she’s executive producing and starring in the project.  Deets below!

We love a rom-com, especially with a YBF chick leading the way.

Ashanti is no stranger to the big and small screens – starring in movies like Coach Carter & John Tucker Must Die and plenty of popular Lifetime Holiday movies. Now, she’s executive producing her own project she’s starring in – The Plus One.

According to Deadline, the plot involves Ashanti playing a bride who is beefing with the plus-one of her Male of Honor. That plus-one, of course, tries to ruin her wedding day:

Ashanti will play Lizzie, whose only request of her “Male of Honor” Marshall is that he doesn’t bring his hated ex Marie to her destination wedding. But lovesick Marshall brings her as his plus one, and Marie does everything in her power to wreck Lizzie’s big day.

By the way, Ashanti recently revealed she’s not single in real life, either.

Filming for The Plus One starts this December in Florida. The director and additional cast have yet to be revealed, but Ashanti’s mom, Tina Douglas, is also one of four Executive Producers.

Ashanti is also getting her star on the Hollywood Walk of Fame in 2022. Nice!

TARDY FOR THE PARTY: REACTION MEMES TO THE ASHANTI VS. KEYSHIA COLE VERZUZ BATTLE!