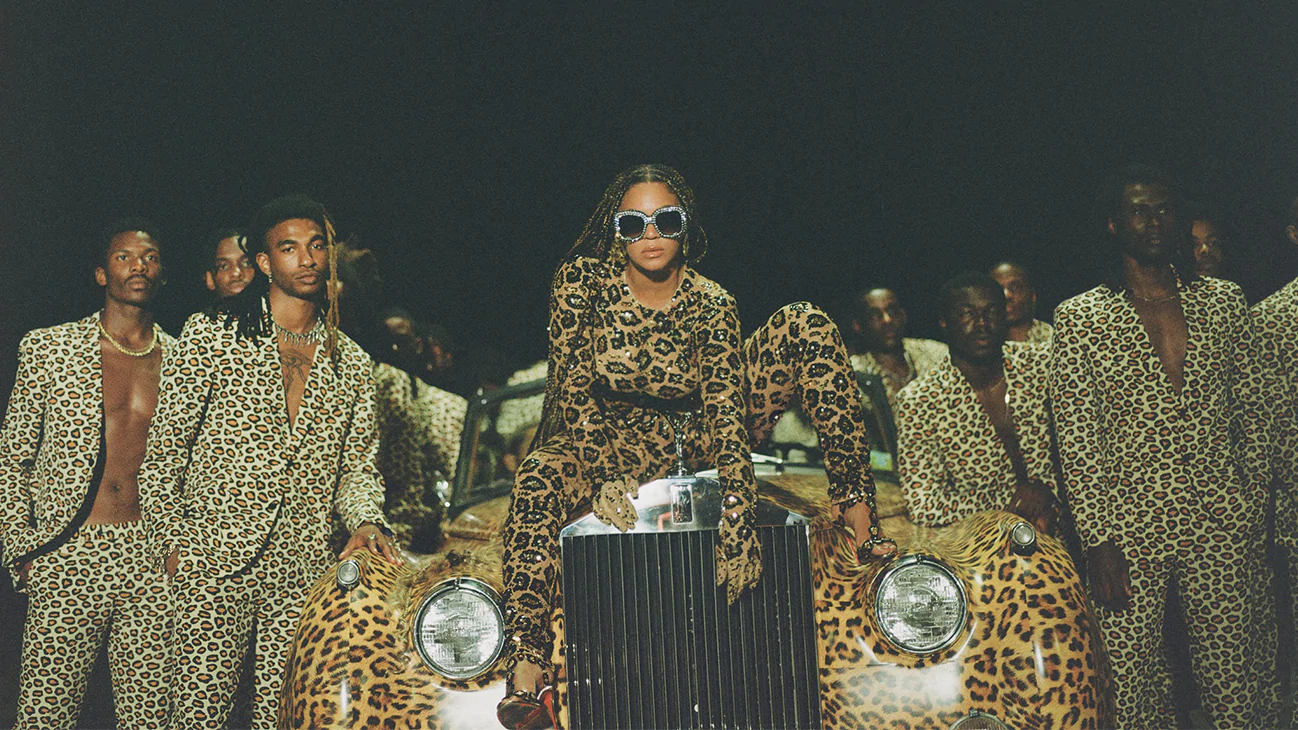 The EMMY nominations are in! And folks are sounding off on projects – like "Snowfall" & Beyoncé’s ‘Black Is King’ – that should have been nominated. More inside…

Yep, it’s almost time to honor the best in television when the 73rd Annual Primetime EMMY Awards go down on Sunday, September 19th. TV’s best are set to duke it out to win the Television Academy’s gold trophy.

Faves like Michaela Coel’s "I May Destroy You" finally got some respect! The series earned a total NINE nominations after being completely snubbed by the Golden Globes.

Well, there were a few EMMY snubs that have rubbed people the wrong way.

First up: Beyoncé‘s Black Is King visual album. It def gave everything it was supposed to give and then up, elevating the visula album bar to a level only she can achieve. She had a crew of people that helped bring her vision to life and they want their credit!

Beyoncé’s longtime hairstylist Neal Farinah put his all into every hairstyle in Black Is King, carefully crafting a distinct style for each scene that exuded Black Excellence, which included floor lrngth braids, bantu knots, silky weaves and more. It was incredible. So, where is his EMMY?! That’s what he wants to know.

Not only did the EMMYs snub Black Is King in the hair department, they snubbed the project across the board as it didn’t land any nominations.

Fans have been reacting on social media about it and they aren’t happy:

The Emmys must have something against Beyoncé cause there’s not a reason why a visual masterpiece such as Black Is King should receive 0 noms. I’m disgusted.

BLACK IS KING not getting Emmy nominations for hair, makeup, and costume design (at the very least) just may be my villain origin story pic.twitter.com/b1WOZcUpxZ

Ughh I’m still mad at Black is King not being nommed for the hairstyling category like there’s scenes dedicated to purely show the art of the hairstyles in the film and it lost to THE VOICEEEE..??? Like combing down Kelly clarksons side part won over THIS?????? pic.twitter.com/UIVRWkIOny

The @TelevisionAcad nominated Dancing with the Stars, The Voice and Saturday Night Live over Black Is King for Outstanding Hairstyling at the 2021 #Emmys. Once again the academy shows no effort in awarding black creatives pic.twitter.com/HMmokcDuTl

The @TelevisionAcad has nominated The Friends Reunion and the virtual Golden Globes over Black is King for Outstanding Production design at the 2021 #Emmys. The jokes write themselves pic.twitter.com/wc4ogCRnwU

The Voice got nominated for ‘Best Hairstyles’ at the Emmys over Black Is King. I- pic.twitter.com/KZmBtSK1E2

TV fans also feel a way about John Singleton‘s "Snowfall" continously being snubbed by the EMMYs.

Why does Snowfall keep getting snubbed??? It doesn’t make any sense. https://t.co/jaiP12Hy4h

"Snowfall" is one of the hottest series on cable television right now and it didn’t receive ONE nomination. Star Damson Idris – who plays the lead role as Franklin Saint – reacted to Season 4 of "Snowfall" not picking up any EMMY nominations this year, tweeting:

We were not nominated for anything this year. But God bless all the amazing supporters of #SnowfallFX

We love and do it for you. See you soon.

“We were not nominated for anything this year. But God bless all the amazing supporters of #SnowfallFX We love and do it for you. See you soon,” tweeted Damson Idris.

"Snowfall" has been snubbed every year since it premiered in 2017.

Check out some fan reactions below:

so you mean to tell me Snowfall didn’t get nominated at all?! pic.twitter.com/I6Xp2un6wf

Snowfall deserved! The biggest snub in my opinion! https://t.co/gxXpT6JzDp

So another year and the Emmys have snubbed Snowfall, again? pic.twitter.com/2a8QzQI2Fn

Just wanted to say that Anthony Mackie and Sebastian Stan were absolutely incredible in The Falcon and the Winter Soldier and they should not have been snubbed by the Emmys. #Emmys #EmmyNoms #Emmys2021 pic.twitter.com/LjmGcKbCMU

Anthony Mackie fans are pissed the EMMYs snubbed "The Falcon and the Winter Soldier" Peep their tweets below:

They can play in our faces with this #Emmys snub, but Carl Lumbly’s performance definitely happened and we all saw it. Giving him his flowers #FalconAndWinterSoldier https://t.co/pw0bC3MwNG

yeooooo who did anthony mackie piss off on the emmy panel cuz why don cheadle get nominated for tfatws when he only had 2 scenes broooo pic.twitter.com/gzHKv6acMA

hi anthony mackie, a tip: in captain america 4 you have to cry and play a robot made of CGI without any expression. oh! and don’t forget to be r4cist and incite necr0phlia *important*. that’s it, oscar and emmy winner! Follow me for more tips like this

anthony mackie is not losing emmys. the emmys are losing him.

And that’s that on that.

You can check out the full list of EMMY nominees here.

Be sure to keep it locked to TheYBF.com for EMMYs coverage Sunday, September 19th at 8pm EST.